How to integrate Cloudflare Mobile SDK for monitoring

It is a fact that bad user experience can cost a lot of money. 90% of users actually reported they stopped using an app due to poor performance (source) and that's why monitoring and collecting performance data to assess user experience is crucial for the success of any app

though a lot of people tend to ignore it and look solely to the app itself, network performance also plays a key role here. While we're working on improving it, we also know how important it is to monitor it as well. But not every tool will give you the same insights, and that's why we previously made a top of mobile app monitoring tools.

This time we decided to go further and help you understand how easy is the integration process of these tools in an actual mobile app, and what specific metrics each tool allows us to collect and measure.

Regarding the system setup for monitoring tools integration, my starting point is the Android app developed in  experience, available on Github. If that fails, my backup plan foresees the use of a simple iOS app using Objective-C programing language.

This blog post is about my experience with Cloudflare Mobile SDK, giving particular emphasis to the integration effort. Looking into the available documentation it seems pretty easy to integrate: it should be enough to add 2 lines of code, launch the app, and see the collected statistics on the Mobile SDK Dashboard.

Regarding the hardware, I am using the same 2 setups used previously:

“Cloudflare Mobile SDK let’s mobile app developers understand how poor network performance on mobile apps can affect end-user engagement. With our Metrics Mode dashboard, developers can identify what carriers, networks APIs are suffering the most and take actions based on that.” - Which is precisely what I am looking for.

Now, the installation process itself. Cloudflare SDK can either be installed as a Gradle dependency or manually by adding a JAR file to the Android project. I chose the first one.

To install the SDK via Gradle, I added the following code to the root-level build file:

And the following code to the app-level build file:

After these changes, I was able to sync the project with the new dependencies and launch the app. In this process, I faced some issues, which I believe were related to the availability of Cloudflare Services, e.g., the server might have been down for a few hours.

Then, as described here, I added this line

Register the Android app in the Cloudflare SDK Portal

Next, I went through Cloudflare Mobile SDK Portal to

I waited for an hour and tried several times, but nothing happened. Cloudflare’s website was just showing the picture below.

Manual installation of the Cloudflare SDK on Android

I decided to download the Cloudflare SDK (jar file version 2.1.0) for manual installation, copied it to my libs folder, added it as a library, and added the following permission to my AndroidManifest.xml file:

...but that did not work either.

Not happy with the result of the integration of the Cloudflare SDK with Android, I went through a similar process, this time using iOS. I started by building up a simple app through the Xcode wizard that performs a file download using NSURLSession in Objective-C.

After building up this simple app, I went through the Getting Started Guide for iOS, using Xcode Version 10.1 (10B61) and running an Emulator device to launch the app.

Installing the SDK on iOS

I have two distinct forms for SDK installation on iOS:

I chose the installation via CocoaPods.

Installing the SDK via CocoaPods

Since I did not have used before, I first needed to install it on my MAC:

Next, I added the following line to my project’s and run pod install

Next, just added the following import to .m file

at the beginning of the

method inside the AppDelegate.m file.

Register the iOS app in the Cloudflare SDK Portal

Next, I went through Cloudflare Mobile SDK Portal to

In contrast with Android, following the installation steps of Cloudflare Mobile SDK in iOS led me to a success message, shown below.

After changing filter from Mobile to WiFi, I could see my requests in the Cloudflare Mobile SDK Portal.

However, the only domain I could capture was mobilesdk.cloudflare.com. Even though I tried other URL’s, such as Google’s, I could not filter or see any statistics from them. They appear in the total requests count, but I was unable to access them. Also, although I could see the average response time of the requests my app was performing, this value did not change over time, which I found a bit strange.

Cloudflare Mobile SDK documentation describes what it seems a very easy integration process, and I can confirm that it is... at least, when it works right away. In my case, the SDK integration in an iOS app worked flawlessly. My biggest problem was when I encountered a challenge or an issue: I couldn't figure out why and there was no additional documentation to overcome it or, at least, debug it. In the end, I was unable to integrate Cloudflare Mobile SDK into my Android App and I still can't understand the reasons why. 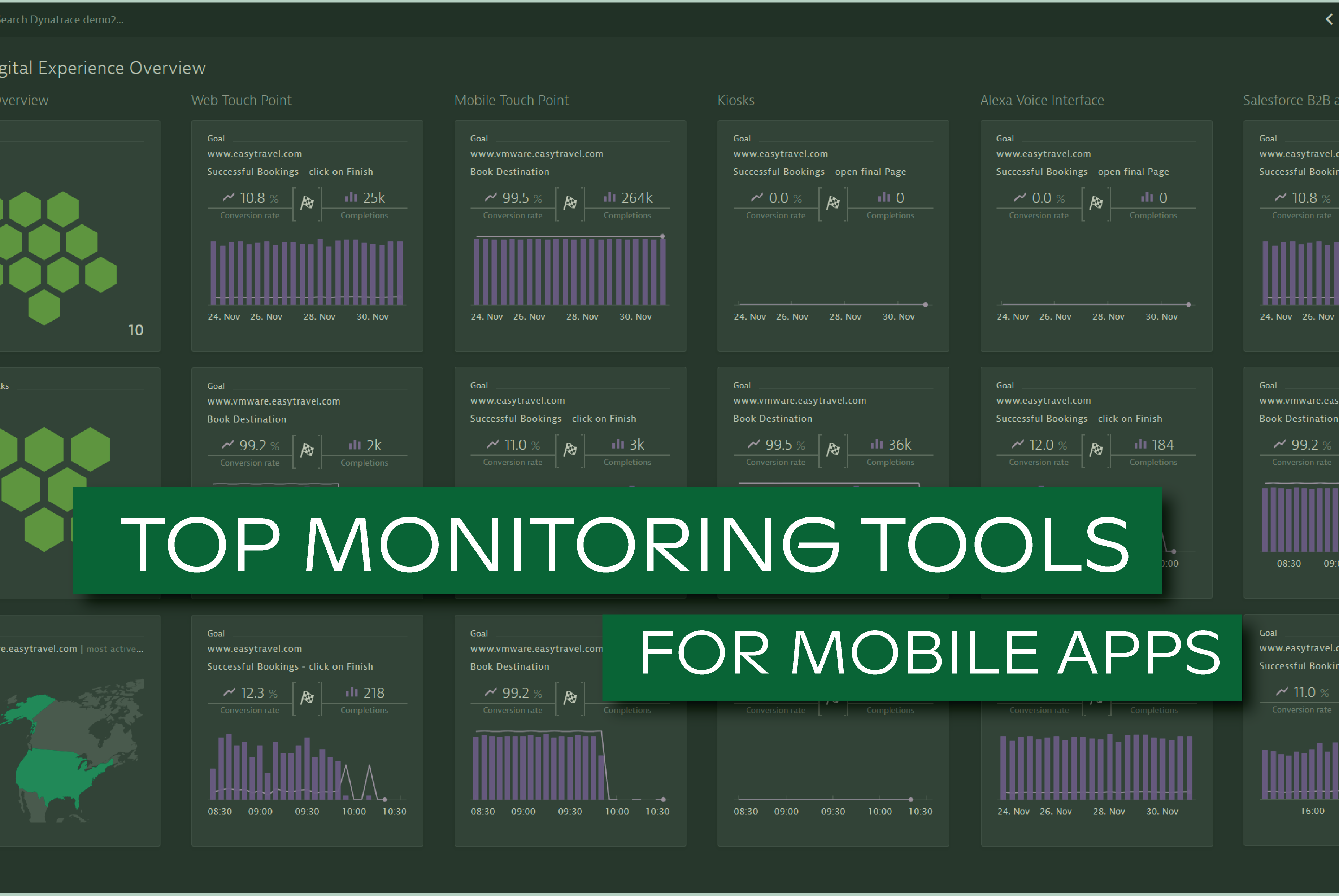 How to integrate Firebase Performance Monitoring

How do we monitor a sequence of requests? 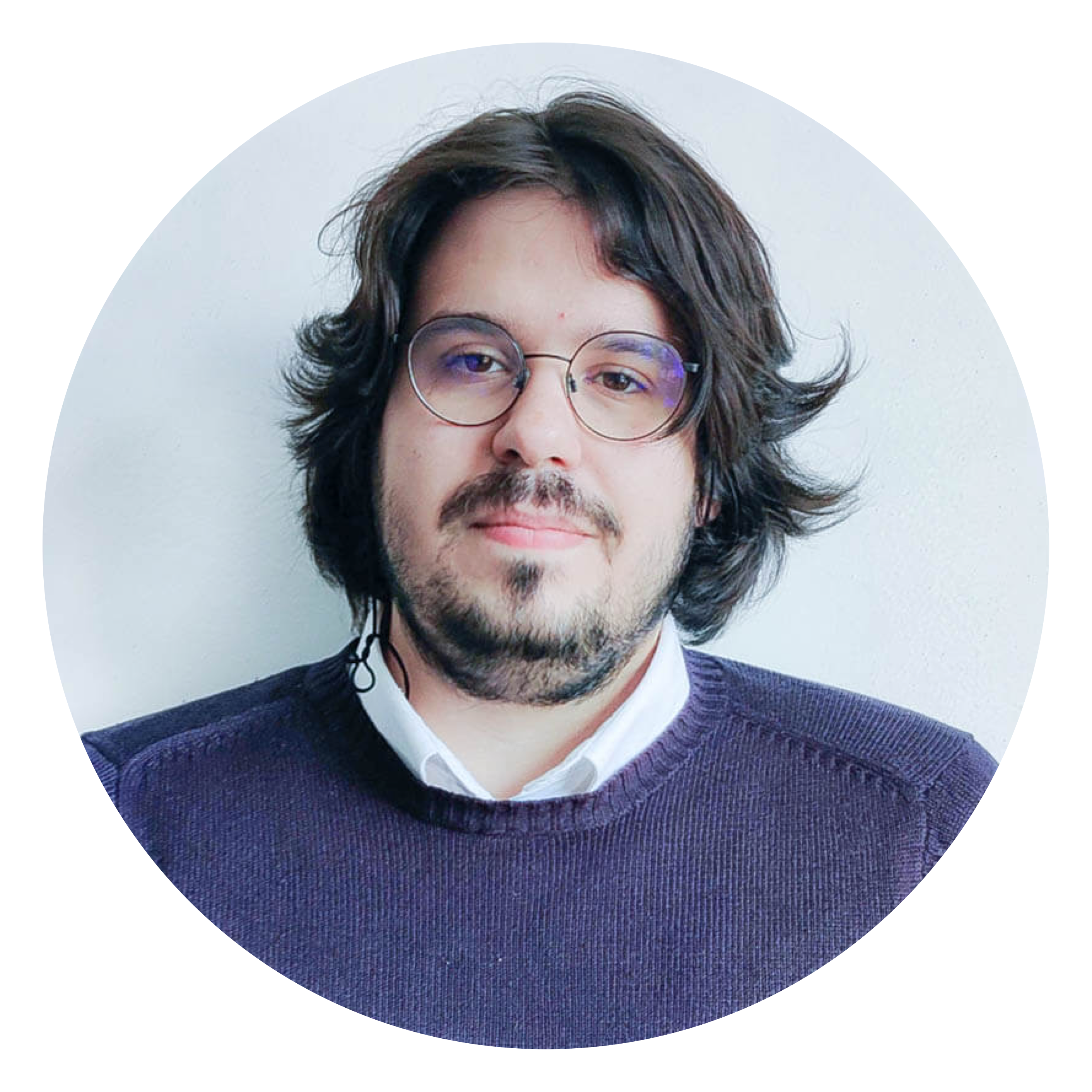 Speed up your mobile app